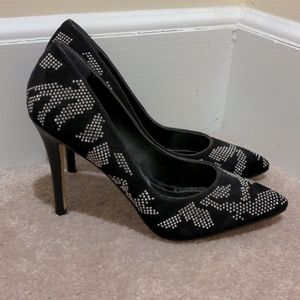 Flying high since 1971, the FI offers a unique free source of expert advice, information and comment. For any question about flags or flag flying, click to contact the Enquiry Team.

Join us in London on Saturday 23 April, as we round off our celebrations in style with our free Spring Conference 2022 and 50th Anniversary Gala Dinner. Click to learn more.

Flags for The Queen’s Platinum Jubilee

The Blue-and-Yellow and its struggle to fly. The sky blue and yellow of the flag of Ukraine have become the symbol of international solidarity with the Ukrainian people and of protest against the Russian invasion. Except in Russia and a few satellite states, the Ukrainian flag is flying widely. And its colours light up famous […]

By Webmaster on 14 November 2021 in DITA SILICA Mirrored Sunglasses made in Japan, News

In-person meetings return on Saturday 20 November, when we gather for the 2021 AGM and Winter Conference – held from 10am to 5pm at the People’s History Museum, Manchester. Everyone is welcome at this free event but booking is essential: https://www.eventbrite.co.uk/e/flag-institute-agm-and-winter-2021-conference-tickets-172775575397 And for the first time, flag-lovers unable to travel to Manchester can be there […]

Congratulations to our Communities Vexillologist Philip Tibbetts on his appointment as an Officer of Arms in Scotland’s Lyon Court. On 1 September Philip became March Pursuivant Extraordinary, having served as Honorary Vexillologist to the court since 2018. His new title dates back to 1515 and pertains to the Marches, i.e the modern Dumfries and Galloway […]

NOTE: THIS MAILBOX IS CURRENTLY UNSTAFFED

PLEASE USE EMAIL FOR ANY URGENT ENQUIRY

The Flag Institute is an adviser to the UK Parliamentary Flags & Heraldry Committee.